The SPIRIT OF CONSTITUTIONAL POLICING 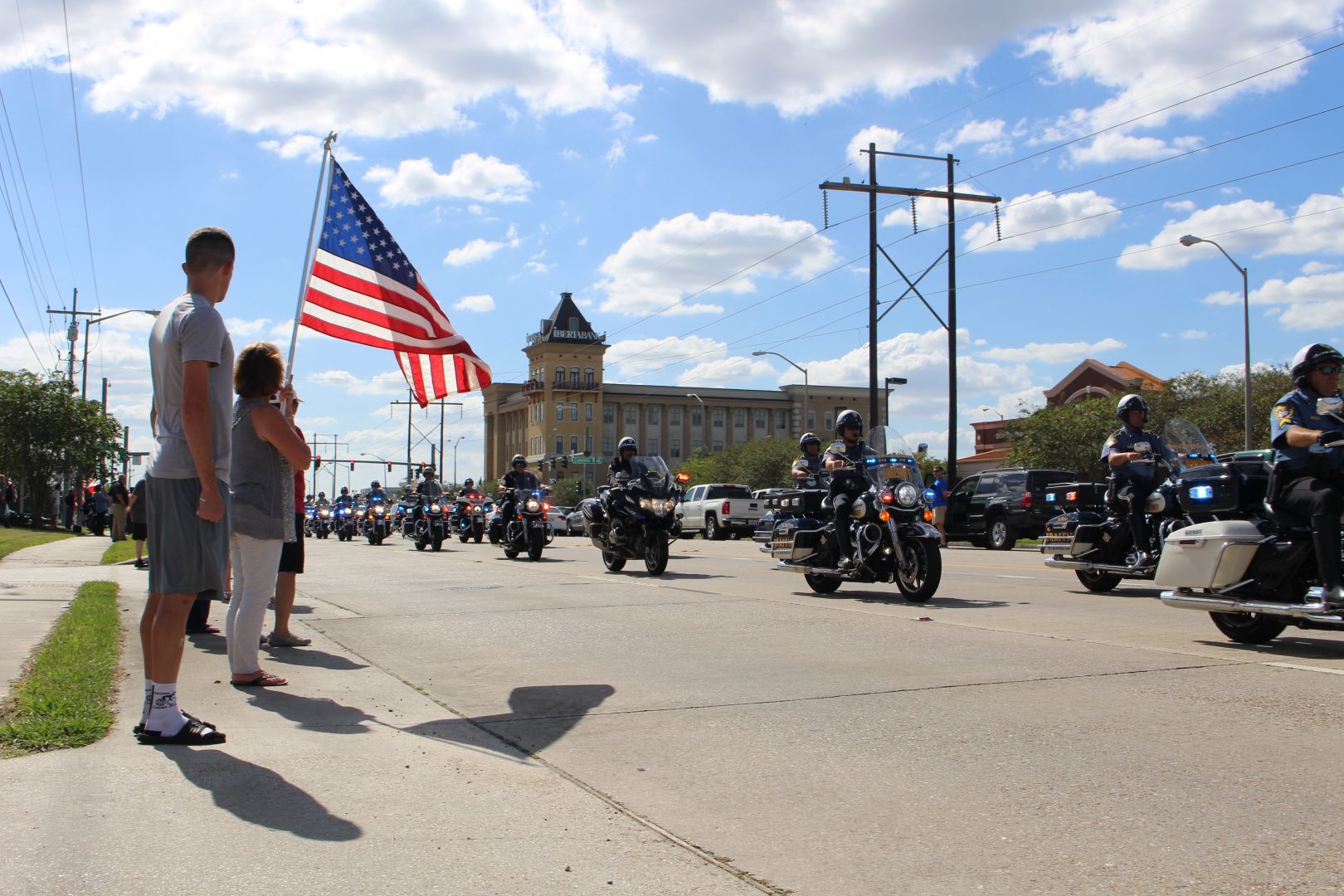 22 Jul The SPIRIT OF CONSTITUTIONAL POLICING

Posted at 04:01h in Constitutional Policing by Administrator
0 Likes
Share

Fundamentally constitutional policing is nothing more than “legal policing.” Law enforcement officers are beholden to the Constitution of the United States of America in addition to the constitution of this state. Title 42 of the Louisiana Revised Statutes is concerned with public officers and public employees and defines a “public officer” as anyone holding public office in this state [LA R.S. 42:1] All public officers are required to take an oath of office as outlined in the Louisiana Constitution [Article X, Section 30] before acting in their respective office [LA R.S. 42:161]. The Oath of Office is very familiar to most of us –

The spirit of constitutional policing however is so much more. In order to maintain a free society is it necessary that all individuals support and defend the rights of others. If the rights of even a single person are in jeopardy of being trampled on arbitrarily then we are all at risk. When taken to heart constitutional policing promotes an awareness of civil liberties for both the officer and the civilian. Constantly looking for ways to push the limits of Constitutional boundaries in an effort to catch the bad guys has in large part contributed to over legislation and an erosion of civil liberties in this country. Laws that aim to be tougher on crime don’t just effect criminals, they affect us all.

“Humanity has won its battle. Liberty now has a country.”

The biggest threat to our individual liberties has and continues to be from government intrusion. Our Founding Father knew this and sought to secure our God given rights from government usurpation by drafting the Constitution of the United States of America, Bills of Rights and the various state constitutions all of which embodied the principle that no man should be deprived of life, liberty or property without due process. Police were commonly known as “peace officers” in early America and that title is best supportive if their role in constitutional policing. They were tasked with preserving the peace and safeguarding the rights of the individual to life, liberty and property from intrusion.

We now live in a time where the laws are so voluminous that the police officer tasked with enforcing them, yet alone the citizen who is expected to abide by them don’t know them. Even if they are aware of them they are written with such legalese that the average person doesn’t understand them. Our legislatures have over regulated our free society. Judge Gideon Tucker once said:

“No Man’s Life, Liberty, or Property are safe while the Legislature is in session.”

What has followed is a pitting of police officers against civilians.

In closing, the true patriots in law enforcement are not those who look for loopholes in the law or scheme of ways to effectuate an arrest on an unsuspecting offender. They are the police officers that actively work to protect the rights of the people they are tasked with protecting and serving.

“What we need to understand is that ‘constitutional policing’ is both fundamental and aspirational for the police. The Constitution, in other words, provides both the basic legal framework within which we operate and the larger ethos which we strive to embody.” – Retired Madison (Winsconsin) Police Chief Noble Wray